PTSD, Post-Traumatic Stress Disorder, was once not even considered as a medical disorder by physicians. However, now through plenty of clinical studies, trials, and medical research, PTSD is now known to be a serious and legitimate medical disorder that needs appropriate medical treatment.

With so many options out there, how can you know what the right treatment ever is? Therapy and counseling was a common treatment method in the past, but proved throughout history to not be a viable option. This was followed by the use of anti-anxiety meds to try and calm PTSD episodes, but these were only slightly successful as it didn’t increase the overall quality of life for those with PTSD.

Examples of FDA approved medications include:

Examples of non-FDA approved medications include:

A lot of these treatments proved to be unsuccessful, but physicians could not figure out why up until in 2012, when they discovered a crucial missing piece of the puzzle.

While conducting research on the brain of PTSD victims, one researcher found tiny scars on the surface in a distinct pattern. This discovery was the first to find that PTSD could be physically identified in the brain—that the trauma suffered by a patient can physically alter the brain. Due to this, the research of treatment options, medication specifically, for PTSD has become incredibly important in the medical community. The Institute for Advanced Medical Research is proud to be a member of a medical community that takes part in the advancement of healthcare for those going through PTSD.

The Institute for Advanced Medical Research studies advancements in treatments and medications for PTSD. Participating in a medical study is cost-free and confidential. The clinic is not affiliated with the DOD or VA. If you or a loved one is going through PTSD, contact us for information or treatment options at 770-817-9200. 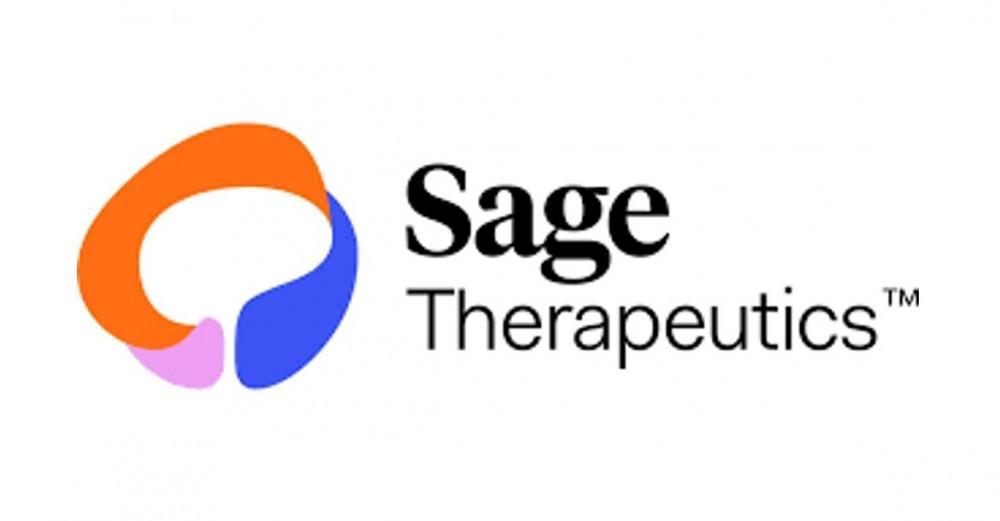 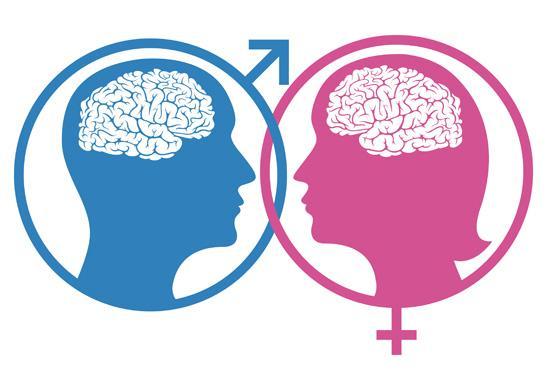 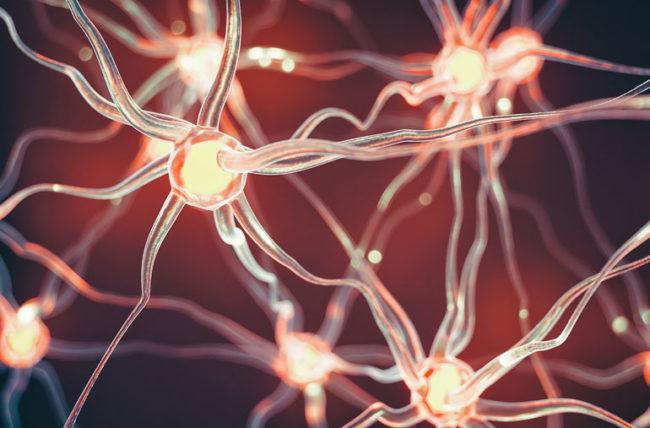 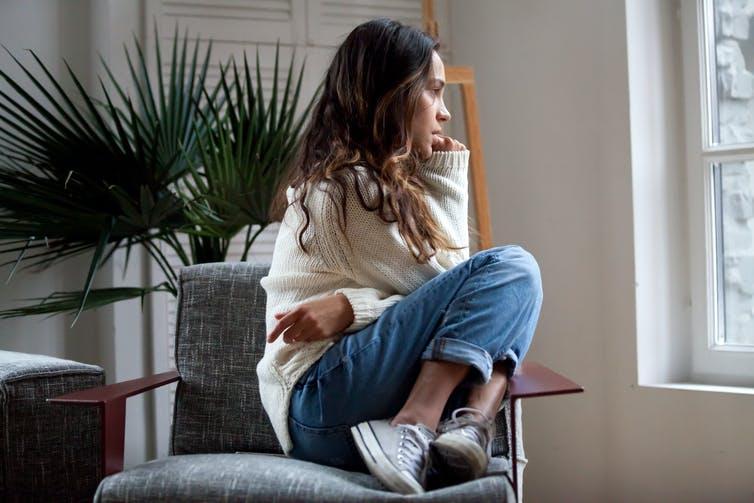