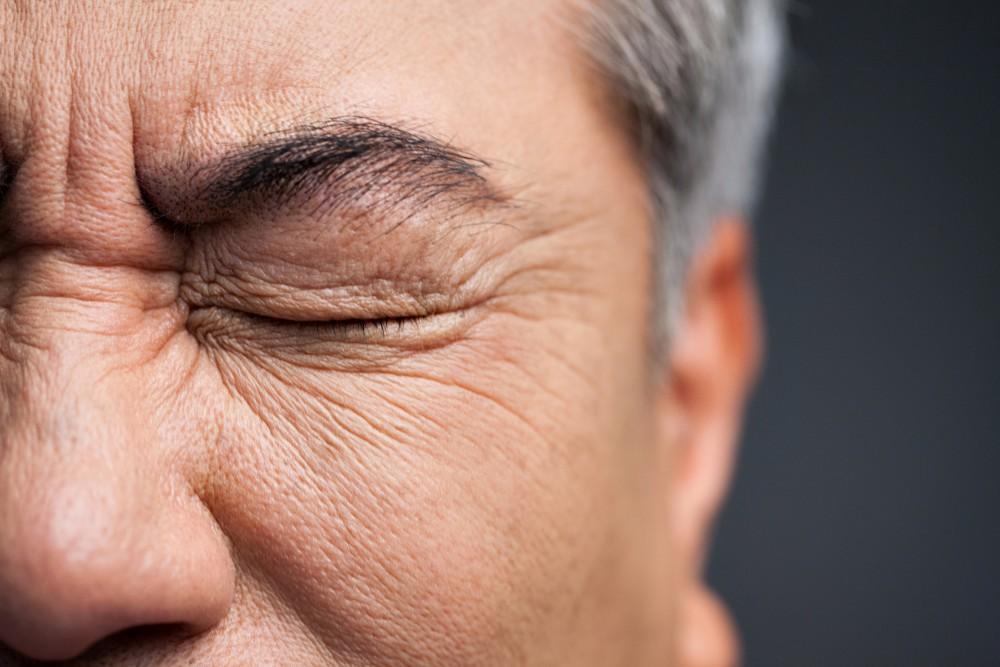 Ketamine may alleviate depression, pain, and adverse effects associated with opioid treatment, and may thus represent an attractive adjunct therapy for pain management, according to a novel population analysis recently published in Scientific Reports, reported Linda Peckel in the Clinical Pain Advisor.

The 2017 journal article offered that, “Current therapeutic approaches to depression fail for millions of patients due to lag in clinical response and non-adherence. Here we provide new support for the antidepressant effect of an anesthetic drug, ketamine, by Inverse-Frequency Analysis of eight million reports from the FDA Adverse Effect Reporting System…patients who received ketamine had significantly lower frequency of reports of depression than patients who took any other combination of drugs for pain. The analysis also revealed that patients who took ketamine had significantly lower frequency of reports of pain and opioid induced side effects, implying ketamine’s potential to act as a beneficial adjunct agent in pain management pharmacotherapy.”

A significant percentage of patients stop taking conventional antidepressants for a variety of reasons (including an intolerance for side effects) even before they can be therapeutic.

Ketamine has also demonstrated exciting potential for those with TRD (treatment resistant depression).  Learn if ketamine could be possible solution for your symptoms by contacting our specialists at 770-817-9200. 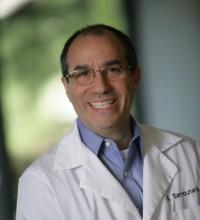 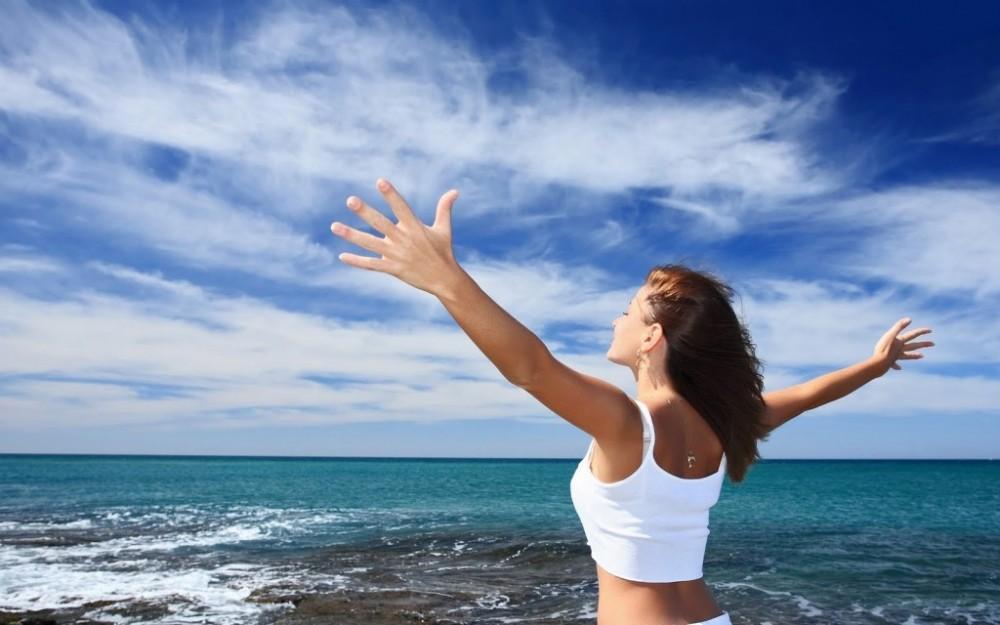 Did you know that chronic stress and your mental well-being affects the aging process?

We all know that chronic stress leaves us feeling exhausted and worn out.  But what if that stress becomes an actual medical condition like depression or anxiety?  All three scenarios can negatively impact your physical and mental wellness! 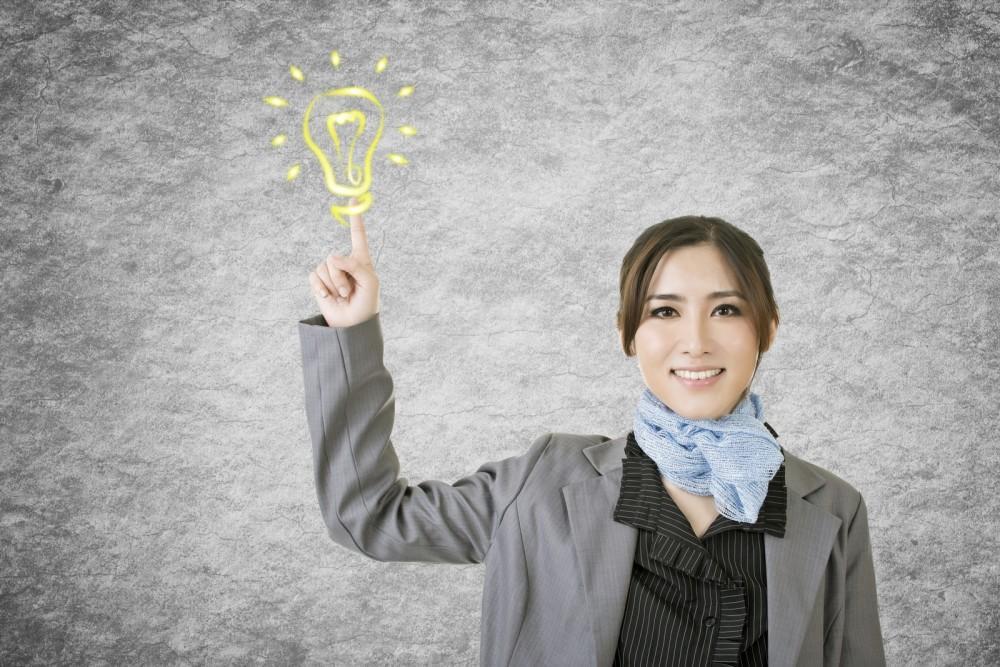 Did you know that anxiety can also affect your attention span? Researchers have found that there is a link between these conditions. 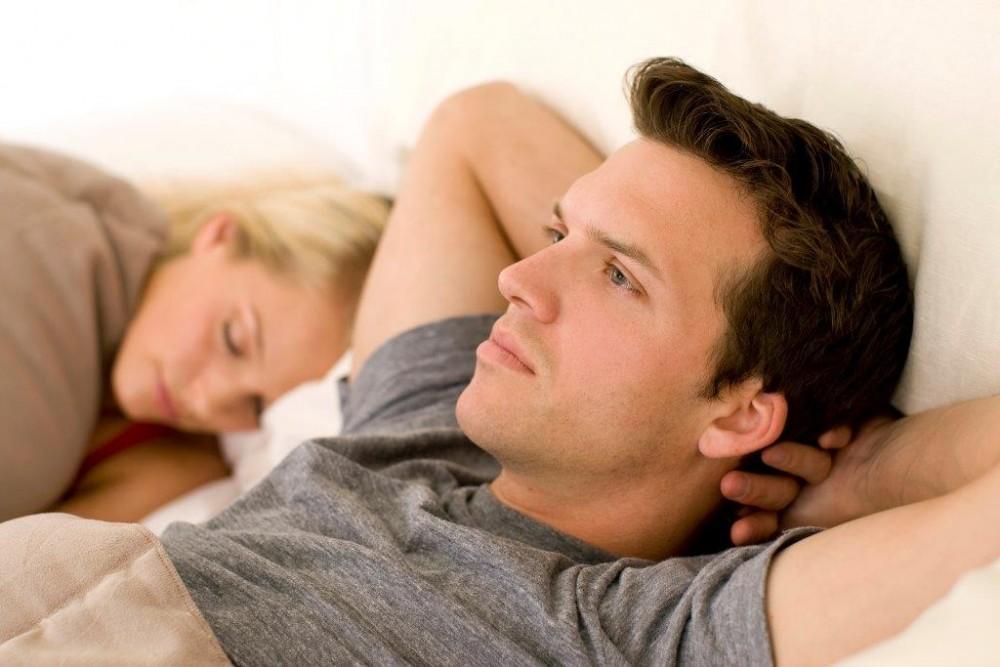 Your stress could be a medical condition called Anxiety

When stress becomes a persistent part of your life, to the point of feeling like you struggle every day, it's time to get help. 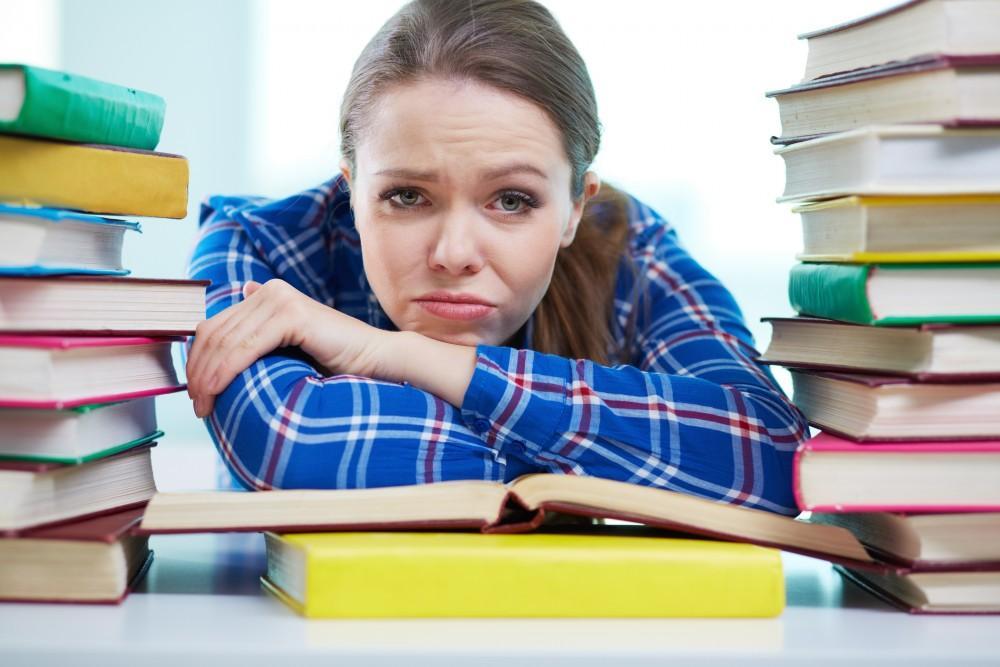 If you feel like your insomnia is making life hard...you are right! 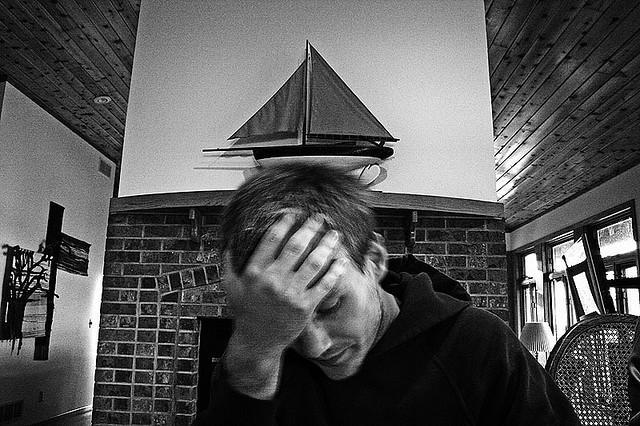 Is it anxiety or depression?

Anxiety and depression can look a lot alike, but there are some distinct differences. Our recommendation: get a professional opinion from a physician! 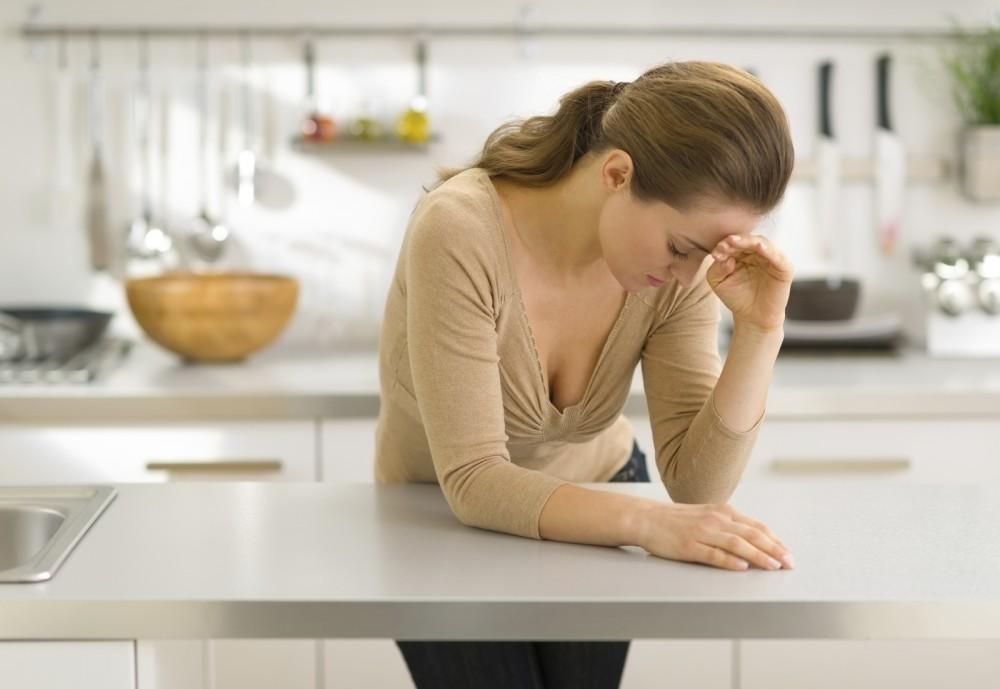 Discussing depression is important. It is a medical condition that extends far beyond sadness. The following is a guide on how to help yourself OR how to help others.